Is it possible to visit a city like Sarajevo without getting to grips with contemporary history? No, you can’t, certainly not because cultural tourism travel offers the unique opportunity to combine cultural history and contemporary history. If there is an outstanding European example of this, it is Sarajevo in Bosnia-Herzegovina.

Like hardly any other city, Sarajevo stands for its multi-ethnicity and multi-culturalism – and rightly so, because anyone strolling through the alleys of the old town comes into direct contact with the city’s Muslim, Christian, Orthodox and Jewish roots. Small shops invite you to rummage through silver and copper handicrafts, oriental sweets pile up as a culinary still life in the shop windows, and cafés line the narrow streets offering Bosnian coffee with delicious lokum and baklava.

Next to the archaeological remains of the Roman period, which are currently being integrated into an ambitious cultural tourism-oriented urban development concept through the European project ARCHEODANUBE*, glass palaces of the chic shopping centres tower into the sky.  The Roman finds as well as the glittering shopping streets bear witness to prosperity and urban relevance – each in its own time. But on the richly decorated 19th century façades, the Art Déco façades and many buildings of the former Yugoslavian era of the 20th century, the bullet holes of the Bosnian war (1992 – 1995) are still visible – historical wounds that are far from having been restored, let alone healed in the consciousness of the inhabitants.

The city hall, reopened in 2014 with its oriental-historical façade, was rebuilt true to the original after the almost complete destruction of the war as a symbol of the will to survive and the cultural pride of the inhabitants of Sarajevo. It currently houses the city parliament and exhibitions on the city’s history and is freely accessible with oppressive films and pieces of art about the desctruction. Irretrievably lost, however, are more than 2 million historical books and documents that were destroyed on the night of 25 to 26 August 1992 by shelling by Serbian besiegers. The rescued and partly restored holdings are currently stored in the National and University Library and are to find a place in the city’s town hall again in the medium term. They are open to the public at the university and bear witness in equal measure to the barbaric destruction of cultural values and the will to rebuild and remember. A visit is an experience that is not highlighted in any travel guide and yet remains in the memory of a very special place.

Those wishing to visit the library should contact (in English) katalog@nub.ba  and may look forward to friendly courtesy from librarian Selma.  The library is located in the library building on the university campus (Zmaja od Bosne 8b) and is open on weekdays from 8 am – 4 pm.

(Sincere thanks to the Head of Economic Urban Development Haris Sijarić and archaeologist Azra Sarić from the Municipality of Sarajevo Centar for pointing out the current custody of the remains of the destroyed library collections and for their professional guidance.)

* The INTERREG B – Danube Transnational Programme – DTB  project “ARCHEODANUBE – Archaeological Parks in Urban Areas as a Tool for Local Sustainable Development”  (2020 – 2022) aims to create instruments and educational offers for archaeological sites in the inner city areas of the Danube countries. This affects sustainable urban development as well as cultural tourism. ARCHEODANUBE is managed by the city of Ptuj / Slovenia and includes 15 cities, regional developers and cultural tourism experts from 11 Danube countries. Join us on Facebook  and check the homepage . 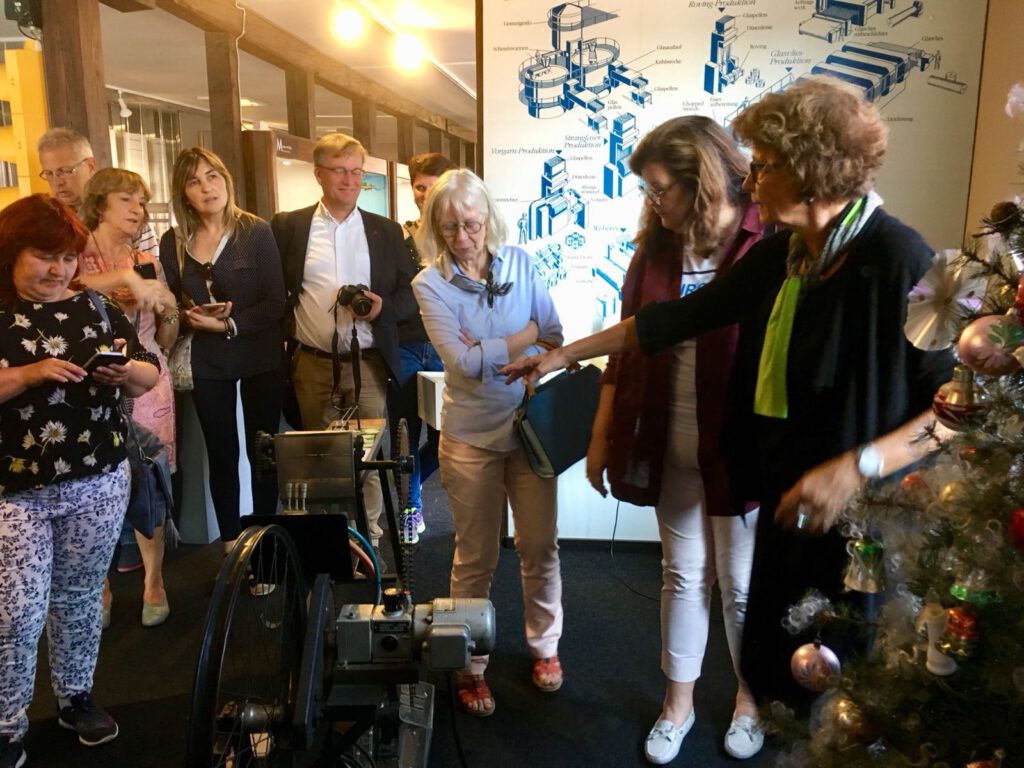 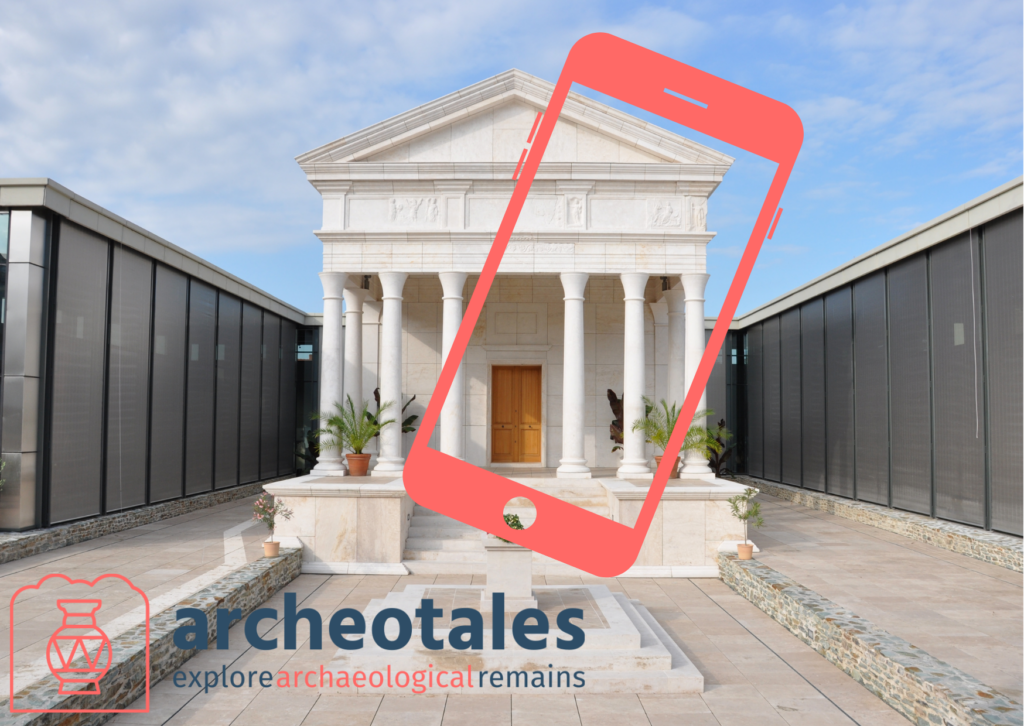